Small businesses are a favorite of hackers. In fact, cyberattacks cost companies $200,000 on average, often putting them out of business. Troy Holwerda, President of Proxurve Solutions, discusses solutions for small businesses to keep hackers from accessing company data.

Announcer: Troy, why do you think small businesses are a favorite target of hackers?

Troy: I would have to say that it’s because most small businesses don’t have an IT person. Some things they’ll try to do to save money is not even outsource IT….they will have an in-house person that says that they know and understand networking. Maybe they have a small network in their own house, and they went to the owner and said, ‘Yeah, I can take care of all of this,’ but they don’t really have a good understanding of the security aspect of it. So, I think a lot of the hackers, you know, they will go after the small businesses knowing that it’s going to be easier to infiltrate.

Announcer: Well, then let’s get basic about some blocking and tackling what can a small business do to protect themselves?

Troy: Well, kind of like I said in the beginning, it comes down to having someone who knows and understands the security aspect of everything. So, if a business can hire an IT person, or they can outsource that to a company such as us, you know, someone who understands security… and when you start talking about security I mean when people are trying to break into your network if things are set up properly there’s going to be logging. So, the logs can be reviewed, and you can tell, or you’d maybe have some monitoring set up that if there’s so many attacks or intrusions that are going on someone will be alerted and you can go in and you can block that or plug up that hole.

Troy: And, then some other things is it comes down to, like, the wireless. When companies put in wireless, they may just go to a local big box store, buy a wireless access point, put that in, put in a password and think that they’re secure. And yes, the password does help protect them a little bit, but you should actually tie that down and make sure that you’re separating your network whether it’s for production or whether it’s for public access. Maybe when you’re having meetings and you know your guests come in and jump on that…they should not be able to access your infrastructure because that’s what a hacker is going to try to do.

Troy: And then another thing is we’ve got to train employees, you know, I’ve talked about that on another cast and it’s very very important that the employees are trained on just the most basic pieces of security and whether that’s not using the same password for every single thing that you log in to… recognizing, you know, what may be a phishing attack… an email phishing attack.

Troy: So, I think that business owners really need to make that important. It doesn’t cost that much money to have these people trained you’re not sending them off, you know, to a week-long training session. It’s just very simple basic training so that they know and understand and it’s a small investment that the owner can take to protect their data. There are some reports out there that have shown that 60 percent of small businesses who have suffered a data breach have closed their doors within six months.

And, yes that’s a nationwide report. But it does affect you know us in central Indiana… Indianapolis, Carmel, Westfield, wherever it affects you guys as well.

Announcer: Well, Troy thanks for your time. Thanks for the info and we’ll talk to you soon.

Let Proxurve maximize your digital workplace productivity. We offer customized cybersecurity and IT solutions to protect critical data within your organization. 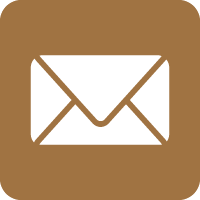 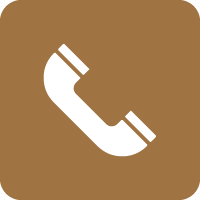 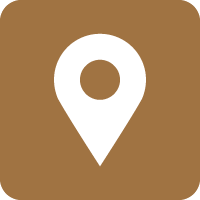 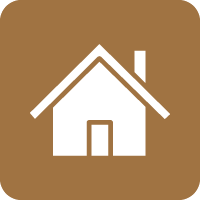